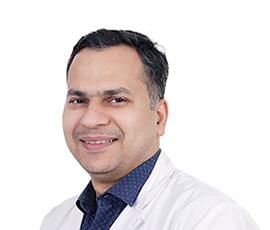 Dr. Sarat Chandra Garg is a consultant urologist and kidney transplant surgeon with over 15 years of experience and over 7000 surgeries under his belt. He is a skilled urologist who has performed various procedures, such as laser kidney stone removal, endoscopic prostate and bladder removal, and ureteral stenting.

He has extensive experience in laparoscopic surgery for urological oncology, including but not limited to kidney, prostate, and bladder cancer. Both laparoscopic donor nephrectomy and kidney transplantation are areas of expertise for him. He has performed over a thousand kidney transplants at IKDRC ITS Ahmedabad, giving him plenty of knowledge in the field.

Physician and surgeon Dr. Sarat Chandra Garg trained at some of India's best hospitals and medical schools. He served as a prominent urology registrar at Sir Ganga Ram and Apollo hospitals in Delhi during his career. There are several distinctions, honours, and fellowships that he has received.

Among the few urologists in India, Dr. Sarat Chandra Garg has received specialised training in Retroperitoneal laparoscopic procedures. He is an authority in treating children with UPJO, PUV, VUR, and other congenital anomalies. In science, he has contributed significantly, having delivered several articles at domestic and international conferences. Additionally, they have years of surgical expertise on par with the best in the world. He is highly sought after in India because of his caring and compassionate nature. 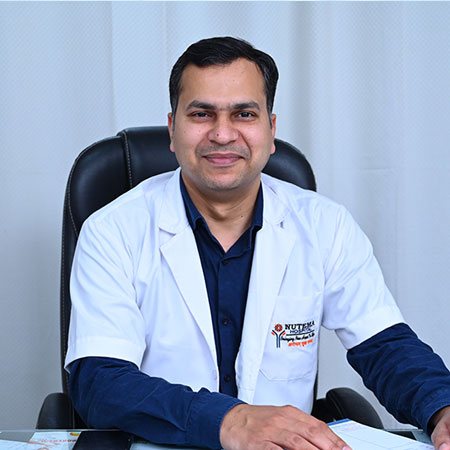 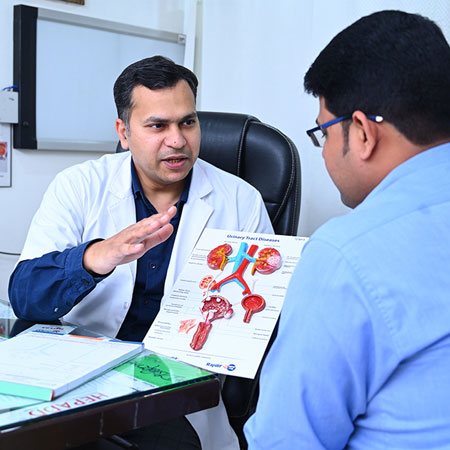 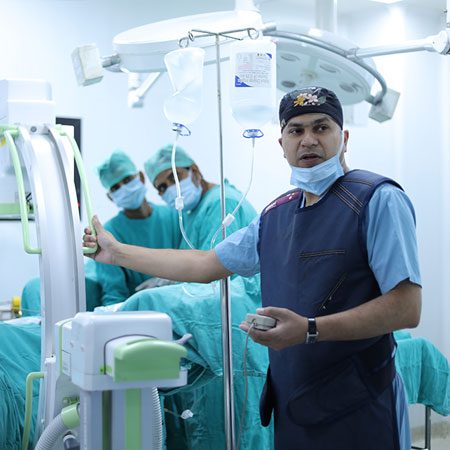 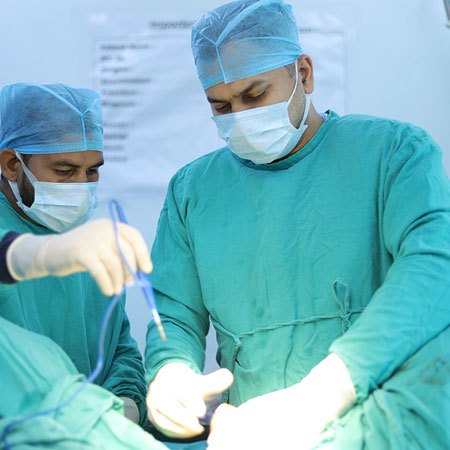 • He is well versed in performing laparoscopic surgery for urological oncology like kidney cancer, prostate cancer and bladder cancer.

• He is recipient of multiple awards, honors and fellowships

• Dr. Sarat Chandra Garg is one of the few urologist from India who has been trained in Retroperitoneal laparoscopic surgery.

• He is expert in managing various pediatric urology conditions like UPJO, PUV, VUR and many more congenital abnormalities

• Along with world class surgical experience Dr. Sarat Chandra Garg's compassionate and caring approach makes him one of the most sought after urologist in India. 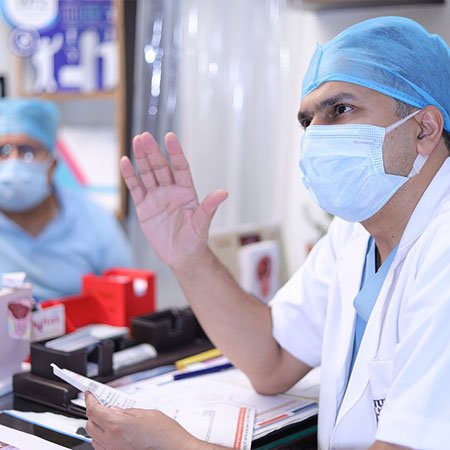 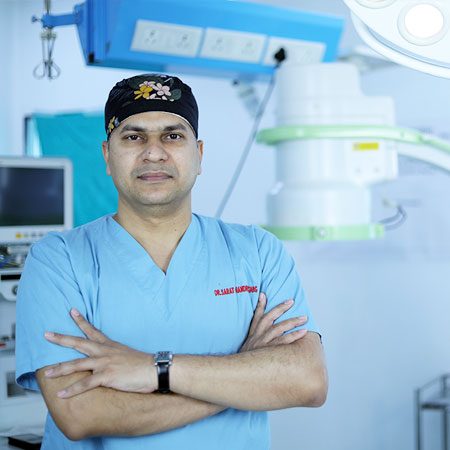 Large experience of operating most of Kidney Cancer and Bladder Cancer and Prostate Cancer by Laparoscopic and Endoscopic Surgery. Urological Cancer managed by Dr. Sarat Chandra: 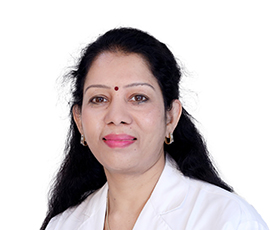