Please contact our reception staff with any emergency call you have.

The dialysis machine's blood goes through a dialyzer filter, which imitates the kidney by filtering out pollutants and excess water. Typically, the procedure is used while the patient is undergoing therapy for the underlying condition or until a potential kidney donor becomes available. 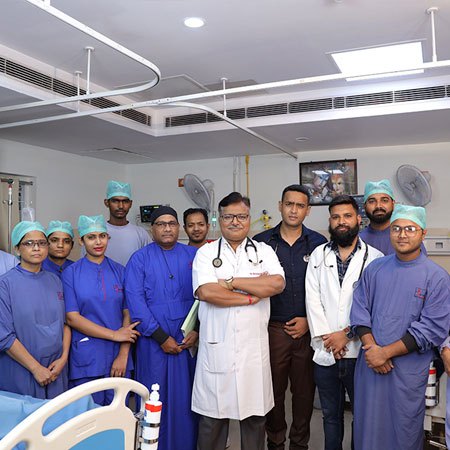 Nutema Hospital is the best nephrology hospital in Meerut. In Nephrology Department patients with Kidney diseases could get a complete evaluation and treatment. 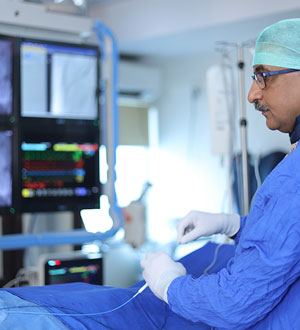 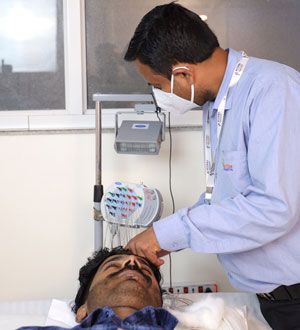